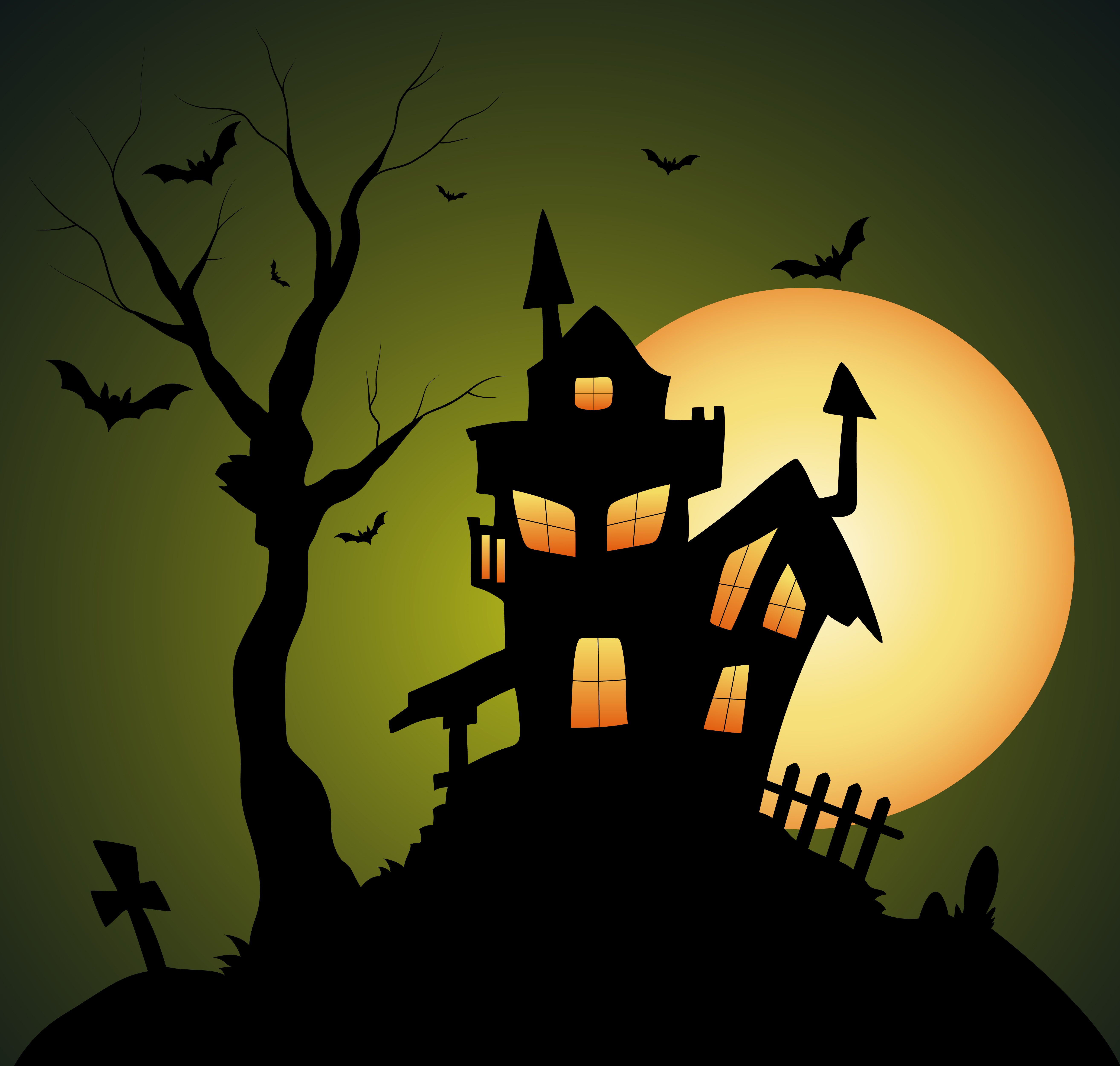 “Me neither! I feel all sick and dizzy!”

I put the massage oil down and turned to look at the 3 students who had spoken. They were all pale. I told them to stop massaging, open a window and sit down for a while.

“Giving a massage is hard work!” I said.

But I didn’t believe for one minute that it was the massage that had caused 3 people to feel ill all at the same time.

For a while now, each massage class I ran had at least one student who felt a bit “funny” in the middle of a lesson, and I had always put it down to the fact that massage training could be quite intense. There was a lot of information to take in, then there was the hard, physical work of giving a massage, added to the sudden relaxation effects of having a massage during class.

but this was the first time there had been so many feeling ill at once.

Could there be a gas leak? I thought, or maybe the building itself was toxic? I’d heard of “sick building syndrome”, was this it? Either way, the poorly students started to feel better from a rest and some fresh air, and after a while they went back to work.

At the end of the day, I picked my files up, turned off the lights in the massage room and went down to the reception, where I saw my friend and fellow teacher, Janine also packing up her things.

I told her about the 3 sick students, and the smile faded from her face.

“That’s so weird! I was teaching Reflexology in that room yesterday and two of my students suddenly felt ill too! What on earth is going on?”

“No one ever feels ill in any of the other classrooms,” I said, “it’s always when I teach in that particular one.”

I grinned, “yeah, probably! I wouldn’t be surprised in this old building; it’s always felt creepy to me. …seriously though, I should probably go up there with the CO2 detector and just check there’s not some kind of gas leak.” I grabbed the CO2 detector off the reception desk and turned to go back up the stairs with it.

As I heard the front door close shut behind Janine, I realised I was alone in the school.

It was getting dark outside and I turned on the light before hurrying up the stairs. The floorboards creaked under my feet, and what had been a busy massage school earlier in the day, now seemed terribly quiet and empty.

Even with the light on, the first floor was gloomy. The doors leading off it opened into blackness. I wished Janine hadn’t mentioned ghosts.

I stood on the landing, not really wanting to go into the classroom. I could hear the soft clanks and creaks that an old building makes when it is settling down after a long day. As I stood there, I could clearly see the layout of the building as it used to be, before it was turned into a massage school.

It was a crumbling, Victorian building which had originally been someone’s home. Where I was standing was the old landing. The three rooms leading off it would have been bedrooms.

I pushed the door to the classroom open and stepped inside. At once, I felt a heaviness drop over me. It was an odd feeling, as though I was underwater; as though I couldn’t see or hear properly. Everything felt muted.

And I was no longer in the fresh, bright classroom that I had been teaching in earlier.  It was now a dim room, with patterned wallpaper. The classroom had had wooden blinds on the windows, but now, in the gloom, I could make out thick, heavy curtains, reaching to the floor. I could smell the stale, musty smell of old carpet. – even though I knew the floors were covered in laminate,

Where there had been massage tables, desks and chairs, there was now an old-fashioned dressing table and a double bed.

And in the bed, looking straight at me, was an old woman.

I was in her bedroom.

I fumbled for the light switch, my head swimming, feeling panicky. The light came on and illuminated the room, showing me nothing more than white walls, wooden blinds and massage tables.

With shaking hands, I checked the CO2 detector. No CO2, No gas leaks. Everything was fine.

I turned and ran.

I’m laughing to myself as I’m telling this story because you’re thinking that was the scary part. You’re thinking – that was quite the standard ghost story.

I didn’t have any more teaching in that room for a while. And I didn’t tell anybody what I had seen. The other teachers would have loved to hear about the old lady, but I thought it was just my ridiculously overactive imagination and much as it made a great story, I didn’t think it a good idea to start rumours about a haunted classroom. So, I said nothing.

…Nothing that is, until I met Rose.

“This is the Kitchen, where we hang out between classes. You can make yourself a drink here and put your lunch in the fridge….and here is the linens room, this is where we keep spare towels and drapes for the massage tables.”

I was showing Rose around the school. She had just taken on a job teaching holistic therapies and was going to be starting in a few days. I had never met her before, but I had been asked to do her induction. She seemed nice, although we didn’t chat much, as I was busy explaining things.

Up the stairs we went, and I showed her all the classrooms one by one, pointing out where everything was kept in each room. When we finished the tour, I walked her back to her car.

“Yes! I’m looking forward to it! Thanks for showing me around!”

Rose had been about to get into her car, but then she stopped with her hand on the car door handle.

“Actually, can I ask you something?”

“Of course,” I said, thinking she was about to ask if I enjoyed teaching at the school, or what the other teachers were like.

“Er…do you ever see things in that house?”

I felt my skin crawl. “What do you mean?”

“I mean…have you ever seen anything in any of the rooms when you were teaching?”

I wasn’t sure how to answer her. What was she getting at? She didn’t wait for me to reply.

“It doesn’t matter, I know you have, because the old lady told me.”

I felt cold fingers of fear running up my back. “The old lady?” was all I could say.

“Yes, the one in the bed in the room upstairs. She had a message for you.”

My voice didn’t seem to work properly, “what did she say?” I whispered.

“She says to tell you that she doesn’t mind you all coming into her room, but she said please could you talk to her sometimes, instead of just barging in being all loud, laughing and joking and ignoring her.

“She says she was ill in that bed for a long time and no one came to visit her, no one cared about her… Now, when you and your class come in, she’s glad of the company but it makes her angry that you don’t ask permission to come in.. She knows you’ve seen her, but you never acknowledge her.”

“ Well, just make sure you ask before you go in to do a class next time.” said Rose, as though that were perfectly normal. “See you next week.” She said, as she got into her car.

I watched in silence as she drove off.

Then I raced inside to tell the other teachers.

From then on, before every class in the “old lady’s room”, as it came to be known, each teacher would first go in alone and quietly say;

“Hi… It’s just me. We’re going to come in and do a class in a minute. Just checking that’s ok with you?”

And it must have been ok, because no student ever complained of feeling ill again.

That was 15 years ago and I don’t work there anymore – but the school still exists and I do wonder if the teachers are still asking permission of the old lady in the bed.